MAJOR THREAT: Over-fishing and habitat loss.
HABITATE: Coral reefs. As our reefs die from warming ocean waters and land erosion, this really cool and important fish looses his home.
DIET: Mainly other fish and crabs .
SIZE: Growth to 48 Inches, weigh up to 55lbs.
See what happens when a juvenile grouper meets a lionfish.

The Grouper is a large predatory coral reef fish. Most of the groupers seen by snorkelers are the juveniles. They will be seen resting in protected areas or visiting cleaning stations where wrasse pick parasites out of  their mouths and gills. It also camouflages itself in order to hide and ambush prey.  The Nausea Grouper would conceivably be one of the primary predators of the  Indo-pacific Lionfish, however low grouper numbers will result in more lionfish reaching breeding age, then even more Lionfish will be preying on the baby grouper . It becomes a downward spiral for our local species.   It is estimated that only 10,000 remain in the wild. When you consider how big the ocean is, that's not very many.
In the Cayman Islands, the eight year seasonal fishing ban on endangered Nassau Grouper spawning aggregation sites, which was set to expire at the end of March 2013, was extended for another eight years. The protections which began in 2003 prohibit fishing for the species at spawning aggregation sites between November and March (the reproductive season).Efforts like these will help to ensure the Nassau Groupers numbers to recover, but the Grouper's habitat must also be protected. 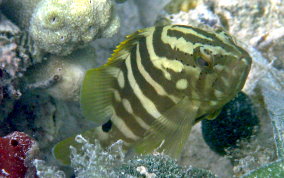 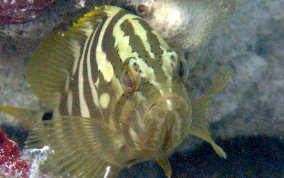 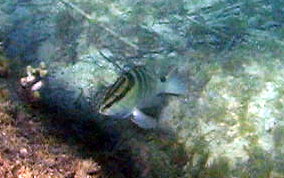 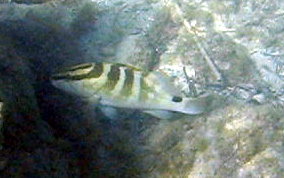 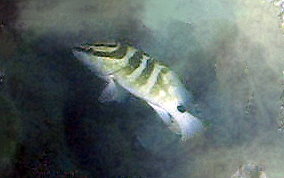 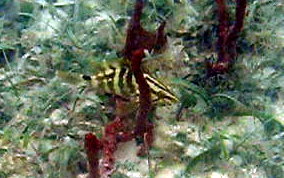 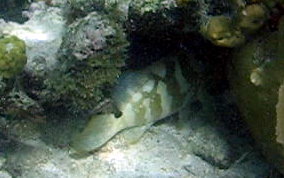 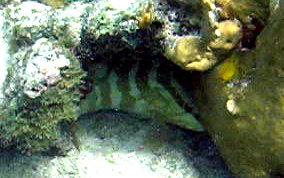 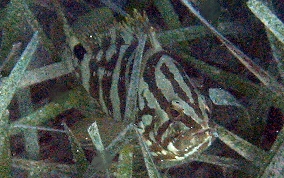 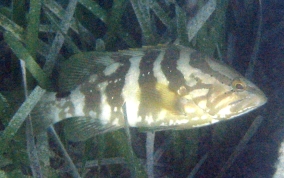 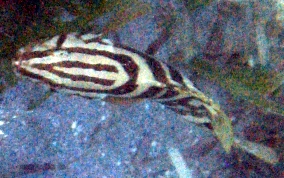 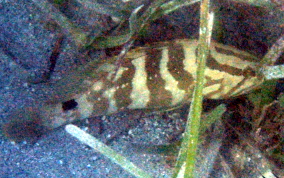 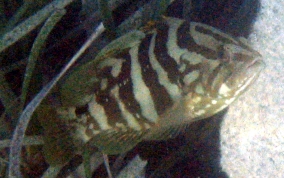 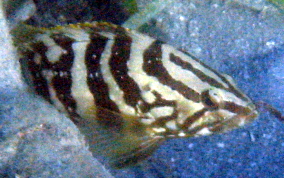 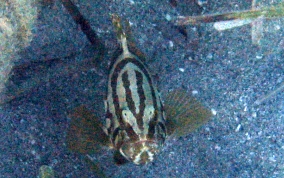