Spoon worms are belonging to Phylum Echiura. Once treated as a separate phylum, they are now considered to belong to Annelida. Annelids typically have their bodies divided into segments, but echiurans have secondarily lost their segmentation. The majority of echiurans live in burrows in soft sediment in shallow water, but some live in rock crevices or under boulders, and there are also deep sea forms. There are only about 150 species of spoon worms, but they can be quite common in some marine ecosystems. These worms have been found from here to Singapore. 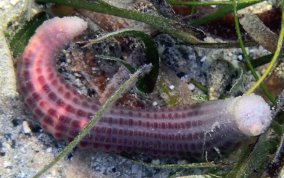 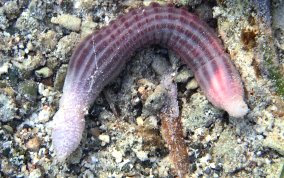 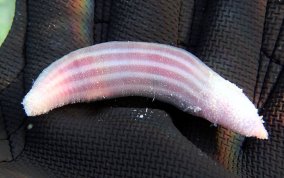 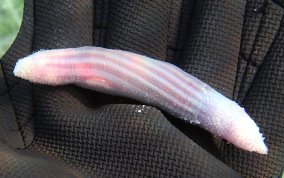 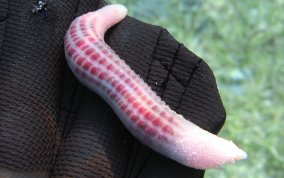 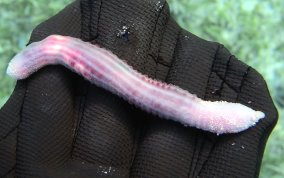 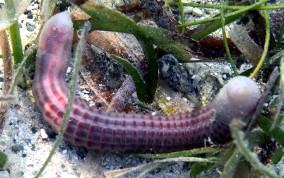