tunicate s are one of the most populous species, but almost always overlooked. They come in a variety of colors, shapes and sizes, from the very small 1/4" , to the larger 3-4 inch Giant tunicate . Some of the tunicate s seen around St. John, I have not been able to identify. If you see something and don't know what it is, it may be a tunicate . Some tunicate s are also known as Sea Squirts. The adults are sessile, meaning, they spend their lives permanently attached to one place. They are suspension feeders, waiting for their food source to pass by where it is drawn into the body and utilized. There are over 2,000 known species of tunicate s, some of which have been around for some 1.7 million years. Although tunicate s seem like very simple creatures, they have a nervous system, stomach, heart and sex organs. Their two siphons are used to "siphon" water into the body cavity where food particles are filtered from the water by the pharynx, (which makes up most of the body), then passed into the digestive system. Although tunicate s have no backbone, they are related to other vertebrate (those with a backbone) animals. 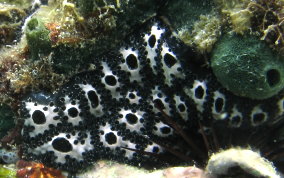 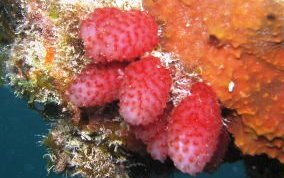 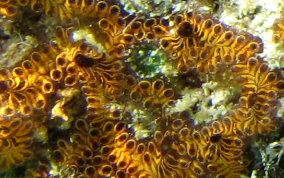 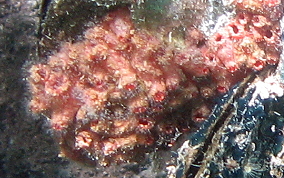 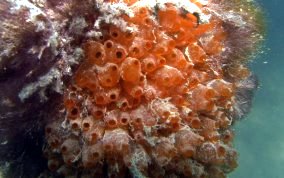 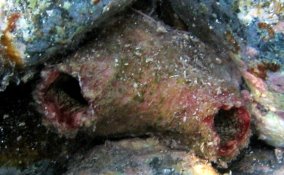 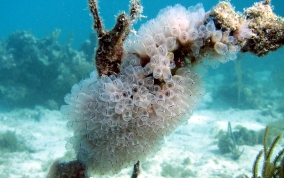 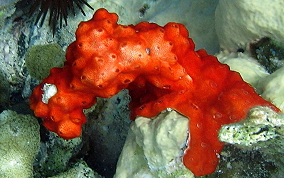 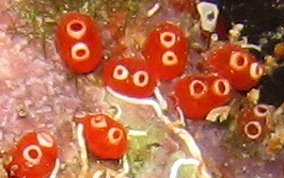 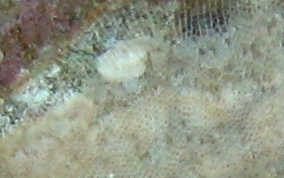 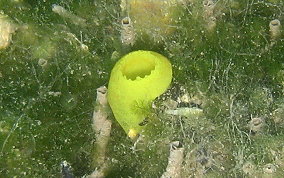 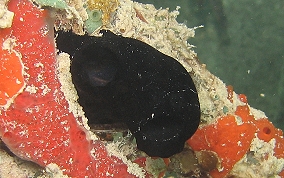 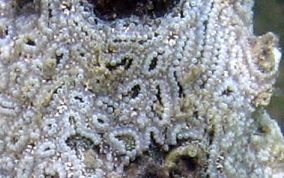 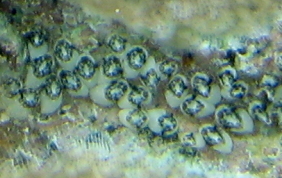 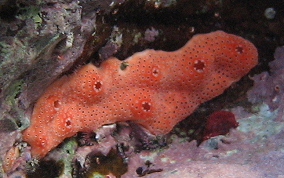 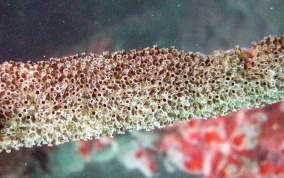 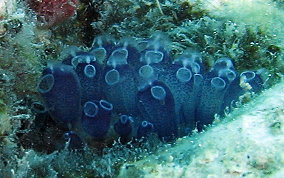 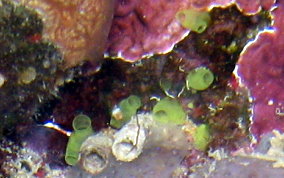 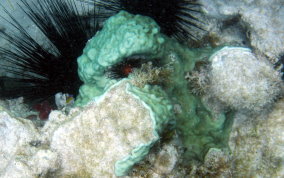 If you have found this site useful, educational or fun, please consider lending your support to it's continuation.
Help keep this site advertisement free by making a donation through PayPal.
I would appreciate your support.