7/17/13
Some people love the white sandy beaches.
The ones to stroll along and leave your footprints behind.
The ones that barely make the sound of a whisper
As calm waves retreat from shore. 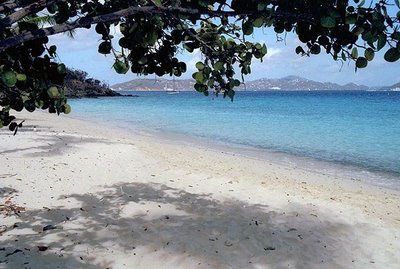 Give me instead a rugged, rocky shore,
Where colorful cobblestone and ancient coral bits,

Let me climb the rocks and ledges, exploring along the way,
Then listen to the surf, come crashing broken shores.